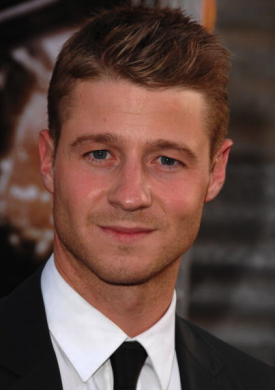 Ben McKenzie (Southland) will be the young Detective James Gordon. Robin Lord Taylor (Another Earth) has been tapped for Oswald Cobblepot, a.k.a., The Penguin and Sean Pertwee (Dog Soldiers) has signed on to star as Bruce Wayne’s loyal and trusted butler Alfred. McKenzie is no stranger to the world of Batman. He voiced the famed caped crusader for the 2011 video Batman: Year One.

Also signed is Zabryna Guevara (The Guilt Trip). She will tackle the role of Captain Essen, leader of Gotham City’s Homicide Squad Division and Gordon’s boss. Gordon’s fiancé Dr. Barbara Kean will be played by Erin Richards (Merlin, Being Human).

Still to be cast is DC’s centerpiece – Bruce Wayne/Batman. However, according to the show’s producers the main focus will be the life and rise of James Gordon from the rank of Detective to Gotham’s police Commissioner. The Penguin will be just one of the many Gotham nemesis’ to appear on the series if it get’s a full run from Fox.

Fox has committed to at least one season of thirteen episodes with release date TBA. 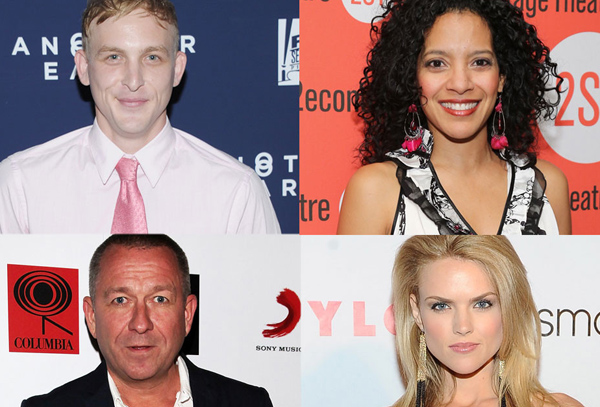