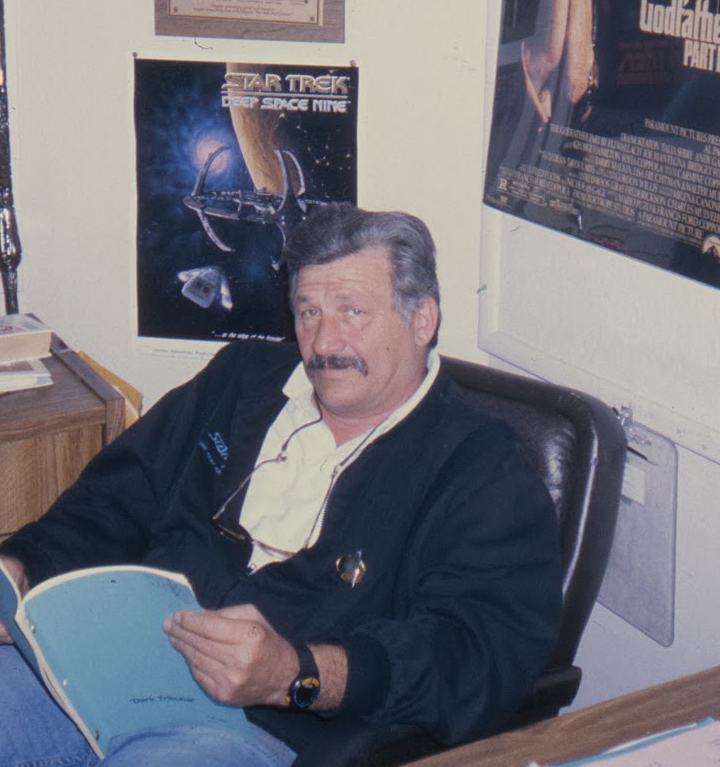 Joe Longo, the versatile and highly sought after prop master for much of the entire Star Trek franchise has passed away.

He also served as lead or head property master for various other television and film projects during his illustrious career.

Joe Longo was 73 when he died.