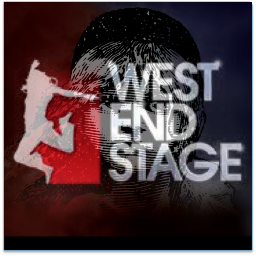 According to Playbill and The Daily Mail J.K. Rowling still isn’t done bringing her greatest creation to date, Harry Potter, before fans in a non-literary setting.

She has announced her collaboration with famed theatrical stage producer Sonia Friedman (Richard III, The Book of Mormon, La Cage aux Folles) and stage and film producer Colin Callender (Angels in America, Dracula) to bring the boy wizard to the West End Stage.

“Over the years I have received countless approaches about turning Harry Potter into a theatrical production, but Sonia and Colin’s vision was the only one that really made sense to me….,” Rowling told a press conference where she announced her teaming up with producing duo. She assured her fans that both producers would bring “the sensitivity, intensity and intimacy” to the stage performances that she has brought to the characters in her novels and on the silver screen. “After a year in gestation it is exciting to see this project moving on to the next phase,” Rowling added. “I’d like to thank Warner Bros. for their continuing support in this project.”

A press released revealed that the storyline for the stage production will be a sort of prequel to the books and film’s adaptation and will center mainly on the early formative years of Mr. Potter and how he had to deal with his burgeoning powers as a formidable boy-wizard while also suffering under the burden of being parentless, orphaned and a societal outcast.

Keep an eye out if you live in or plan a visit to London as the play is currently in pre-production and hopes to start full scale rehearsals sometime in 2014 with curtain rise expected by 2015.