Ever had a suspicion that the Orc raiding with you had an ulterior motive? 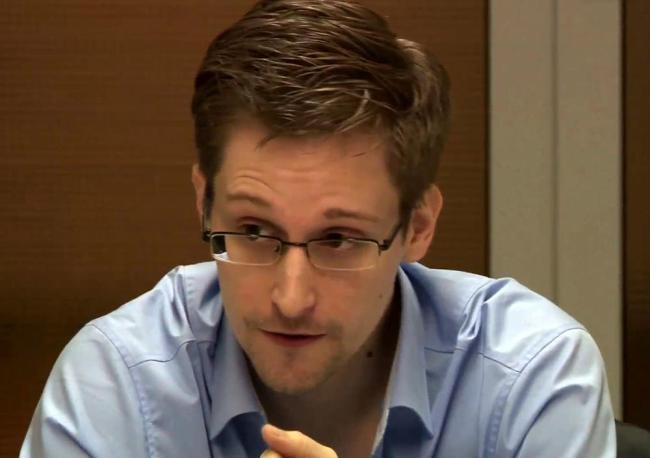 The United States’ NSA and Great Britain’s GCHQ were with you.  According to new documents released by Eric Snowden, the governmental agencies set up massive surveillances of on-line gaming worlds.

Citing the communities of popular games like World of Warcraft as  “target-rich communications network” that could allow intelligence targets to “hide in plain sight,” the security agencies in both countries have been playing in and monitoring these RPGG gaming communities for the past several years.

The revelation came from documents Snowden uncovered and released by the UK’s Guardian, ProPublica, the New York Times and VOA (Voice of America).

According to the report, Exploiting Terrorist Use of Games and Virtual Environments, agents went undercover within the virtual world in an attempt to monitor the games for potential leaks of top-secret information and to recruit potential informants from the games’ tech-friendly users. “Buddylists and interaction” were also hacked; biometrics, audio and images from headsets and cameras are being gathered.

The analysts who wrote the report described these on-line worlds as “an opportunity!”. According to the briefing notes, so many different U.S. intelligence agents were conducting operations inside games that a “deconfliction” group was required to ensure they weren’t spying on, or interfering with, each other.

If properly exploited, games could produce vast amounts of intelligence, according to the NSA document. They could be used as a window for hacking attacks, to build pictures of people’s social networks through “buddylists and interaction”, to make approaches by undercover agents, and to obtain target identifiers (such as profile photos), geolocation, and collection of communications.

The ability to extract communications from talk channels in games would be necessary, the NSA paper argued, because of the potential for them to be used to communicate anonymously: Second Life was enabling anonymous texts and planning to introduce voice calls, while game noticeboards could, it states, be used to share information on the web addresses of terrorism forums.

Whether or not the monitoring of on-line games has paid dividends into averting a potential threat or leak is not clear from the documents. However, one thing is certain, this kind of agressive online NSA activity is another continued violation of personal privacy and U.S. Constitutional protection.