Michael R. Mennenga, co-founder of Slice of SciFi, has been predicting it for almost 20 years and this modern-day new media pioneer has lived to see his prophecies come true. For almost two decades Mr. Mennenga has been preaching the validity and viability of new media – that is, podcasting, video casting internet TV and other alternative means of producing and receiving entertainment. Last year gave everyone an indication that he may just have known what he was talking about but with the close of 2013 fast upon us it would appear that his prognostications have finally been rewarded with pure satisfactory delight. 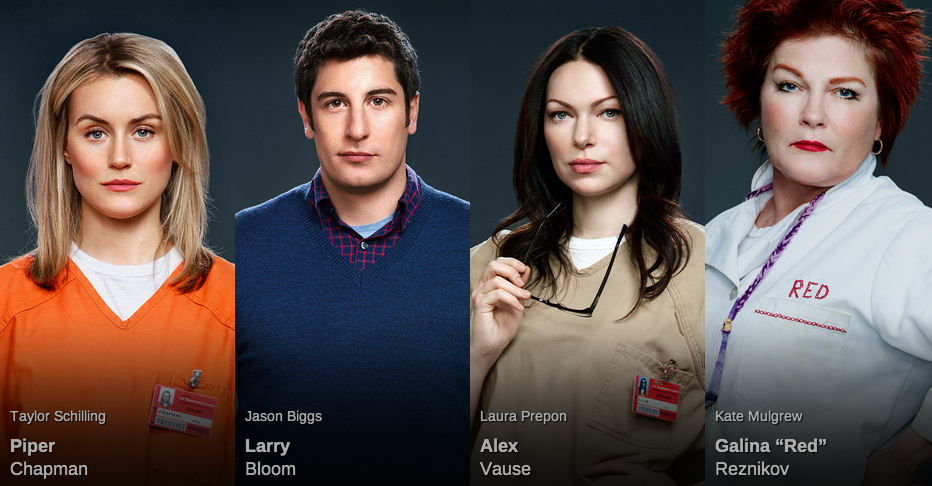 Earlier this year Netflix, an online and mail-order entertainment provider, walked away from the Emmy Awards with statue in hand for its premiere Kevin Spacey/Robin Wright entry “House of Cards.” Now the Golden Globe Awards has granted the company its first ever multiple nod of approval with nominations for several of its shows including the aforementioned “House of Cards,” the breakout hit “Orange is the New Black,” starring Taylor Schilling, who is nominated by the Globes for Best Dramatic Actress and a stunning performance from former “Star Trek: Voyager” actress Kate Mulgrew as the hard fighting Russian inmate Red. Also in the Globe mix for Netflix will be Jason Bateman in the comedy category for his return to the newly issued episodes for the company of “Arrested Development.”

All totaled Netflix has snagged an impressive SIX Golden Globe Award nominations which is more than any of the major traditional networks (ABC, CBS or NBC) received.

Mr. Mennenga, could you possibly let us know what the MEGA numbers will be for this upcoming national lottery? No…just thought I’d ask.