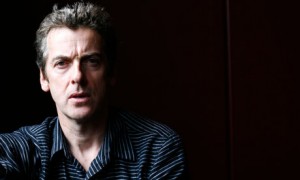 Live on world-wide television today, the BBC revealed the identity of the new Doctor.

The actor has been on the show before.  He had a guest role in the “Fires of Pompeii.”  A self-admitted fan of the series, Capaldi is 55 years old and has a distinguished career in Great Britain.

American fans may recognize the actor from his role in Torchwood: Children of Earth.

Matt Smith endorsed the new Doctor in an recorded interview and wished him well.

We’ll keep you up to date on the details as they come in.