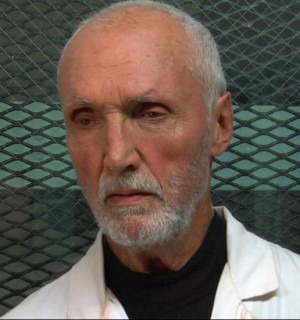 It has just been reported that veteran actor Victor Lundin passed away on June 29 after a prolonged illness. He was 83.

Lundin made genre history as the first person to appear on screen as a Klingon in the 1967 Star Trek episode “Errand of Mercy”.

He made a name for himself playing tough guys in film and television. He is also know for having played the character of Friday in the cult classic Robinson Crusoe on Mars, an adaptation of the Daniel Defoe novel. Lundin also made appearances on shows like The Time Tunnel, Get Smart, The Man From UNCLE, Voyage to the Bottom of the Sea, and Babylon 5 among many others.