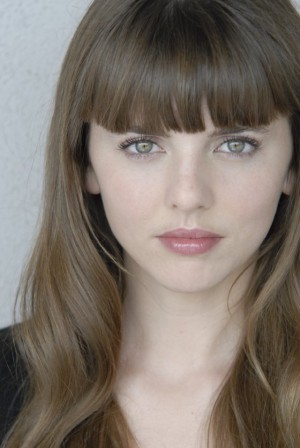 Actress Ophelia Lovibond has joined the cast of the upcoming Guardians of the Galaxy. We don’t yet know who she’ll play in the Marvel Universe movie, but we can tell you it will be a supporting role.

The project is a space-set adventure movie and sees Chris Pratt playing Star Lord, who leads a group that includes Zoe Saldana (as a green-skinned assassin named Gamora) and WWE star Dave Bautista (as Drax the Destroyer).

Lovibond is a British actress whose credits include movies such as 4.3.2.1. and Nowhere Boy and the TV series Titanic: Blood and Steel.