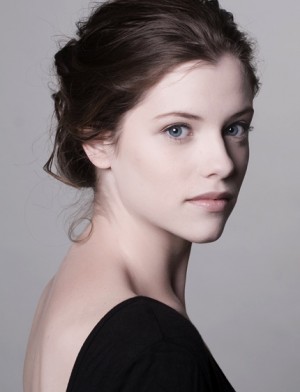 The upcoming CW series Arrow has added another face from the DC Universe to its lineup.  According to EW, the series will feature the Huntress.

Arrow has tapped Australian actress Jessica De Gouw to play the  character. Her incarnation will follow the backstory of Helena Bertinelli, the scorned mob princess.

According to the official description of the character from the CW, “Helena is a potential love interest for Oliver Queen; a fellow vigilante, set on destroying her father’s organized crime empire. But Helena’s blind pursuit of revenge will put her on a collision course with the Arrow.”

De Gouw has signed on for a multi-episode arc as the Huntress.   According to reports, the Huntress will appear on the scene around the sixth episode of the year.