Warner Brothers has released the first image of Henry Cavill as the Man of Steel in the upcoming Superman reboot. 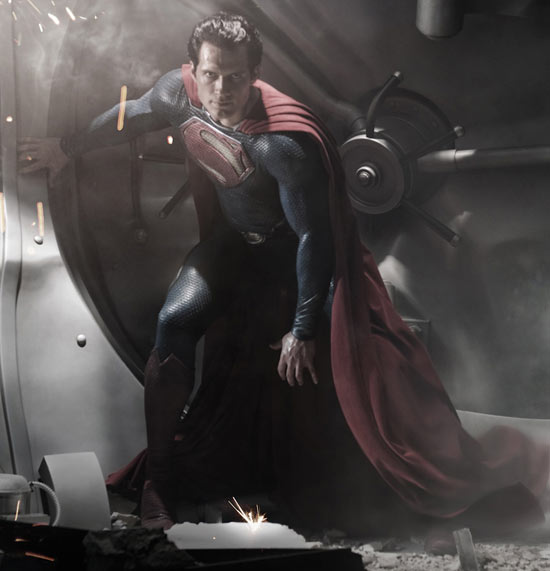 So, what do you think?