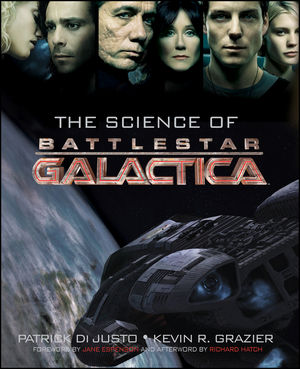 Movie Talk: We talk about “Harry Potter and the Deathly Hallows, Part One.”

TV Talk:  Matt Smith reflects on his first year as the Doctor.

Interview:  This week, we talk to Patrick Di Justo and Kevin Grazier, authors of “The Science of Battlestar Galactica“