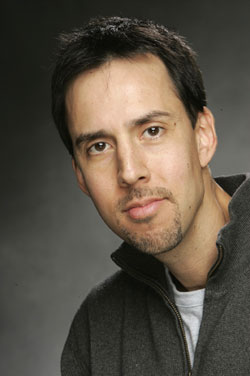 Multiverse News: Nigel Blackwood returns with a new report from the Multiverse

Slice of Trivia: Kurt’s back with some new clips to stump the studio crew and you. Can you figure them out before the studio crew does? And don’t forget Kurt needs your clips for future trivia segments. Send them: sliceoftrivia@gmail.com

TV Talk:  Jane Badler talks about her role on “V.”

Interview: “Eureka” producer Jamie Paglia drops back by this week for an interview about season four of the hit SyFy series.  We go full SPOILER for this one, so if you haven’t seen up through the mid-season finale, you may want to catch up and then listen.  (Seriously…we SPOIL the heck out of things and if you’re not watching “Eureka” all we can ask is–why not?!?)

In the Future: Find out more about “The Mis-Adventures Of Adam West.”