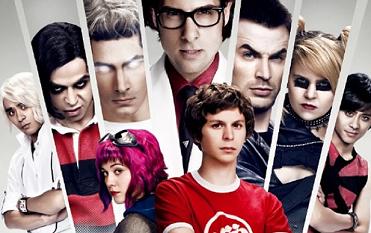 When “Scott Pilgrim vs. the World” hits DVD and Blu-Ray, among the extra features on the disc will be an alternate ending.

There will be SPOILERS for the film from this point in the story. So if you don’t want to know, turn back now…

“I’m sure Edgar will have that (the Knives ending) on the DVD, I can’t imagine that not being so. You’ll get to see them both, I think,” Winstead told Digital Spy.

Discussing the relationship between the comic and movie, the actress added: “I think initially they were really happy with the idea that the film and the books might have a completely different ending and that was going to be okay and we’d go our separate ways.

“I think when the book was done and it had closure in this specific way, I think everyone felt that it would be best if the movie came to that same conclusion.”