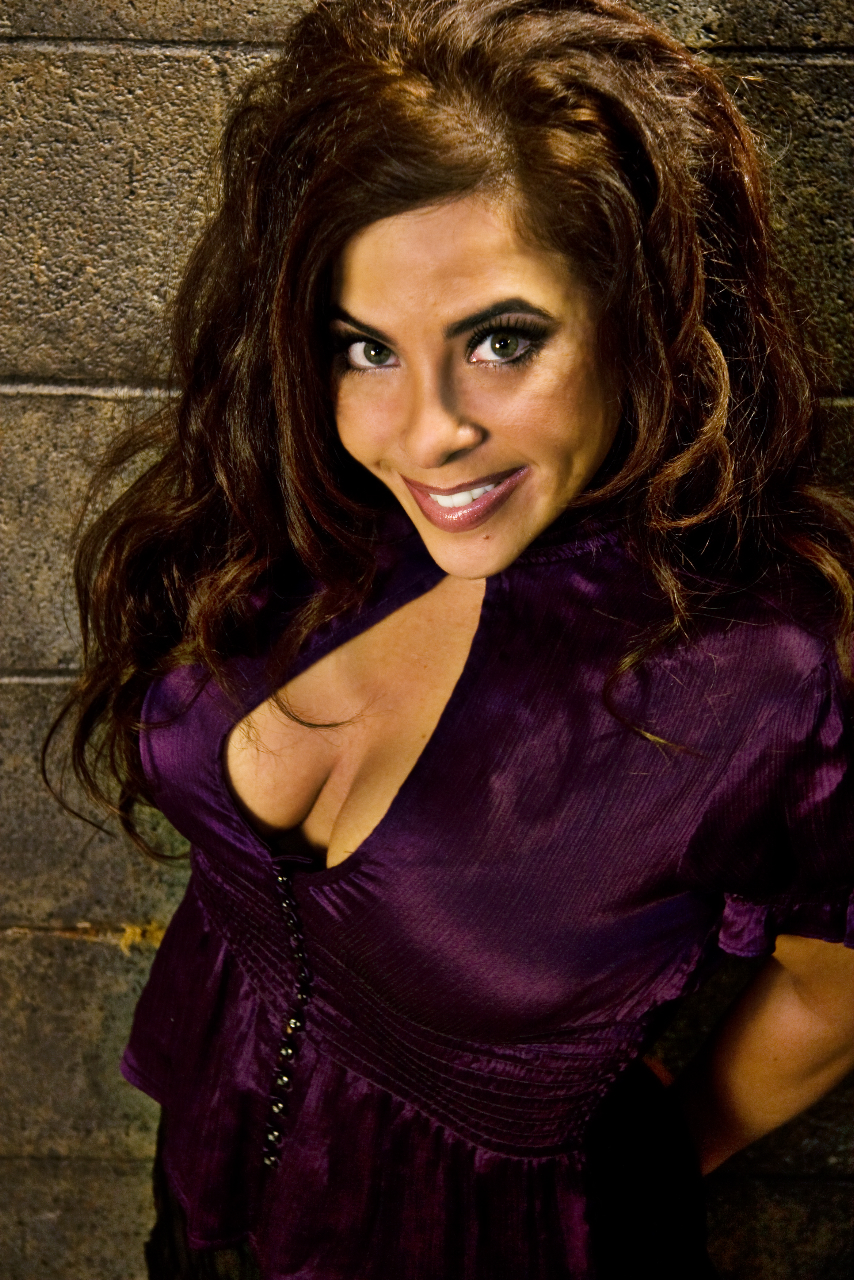 Slice of Trivia: This week Kurt in St. George tests the studio crew with clips that will keep you guessing.   Can you figure it what they are before the studio crew does?  Email your clips to Kurt at sliceoftrivia@gmail.com. Your entries could get picked and played on the show.

TV Talk: The latest Saturday Night Cinema on SyFy will be an updating of classic fairy tales.

Interview: This week, we talk to our very own Slice Queen Brooke Lewis. Brooke stops by to talk about her latest projects, including the upcoming Slice Queen giveaway. And here’s the big news–she might be coming to the pool party this year! Get your RSVP in now!