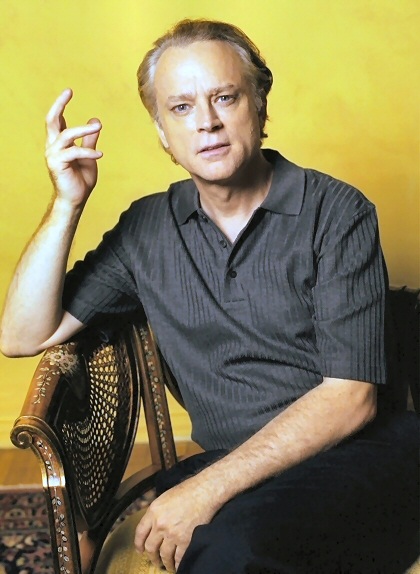 Movie Review:  Chad in Concord gives us a review of “Pontypool.”

Slice of Trivia: This week Kurt in St. George tests the studio crew and your knowledge with some Halloween film clips. Email your clips to Kurt at sliceoftrivia at gmail.com. Your entries could get picked and played on the show.

TV Talk: Brian Peterson talks about the future of “Smallville.”

Interview: This week, we have talk to horror movie icon Brad Dourif about his new project, “Fading of the Cries.” Find out more about this independent project that you’ll want to keep an eye out for.