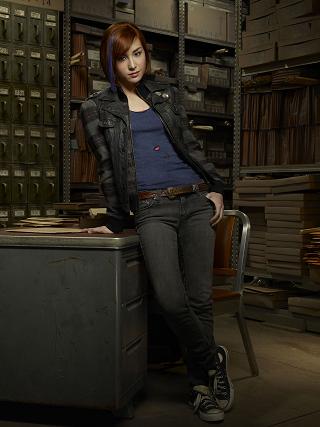 Slice of Trivia: This week Kurt in St. George tests the studio crew and you with some great new clips. Email your clips to Kurt at sliceoftrivia@gmail.com. Your entries could get picked and played on the show.

TV Talk: The CW debuted “The Vampire Diaries” this week to record-setting ratings. Find out more about this series from the lead actress, Nina Dobrev.

Listener comments: If you have any suggestions or comments, please let us know. (Our Voicemail Number: 206-339-TREK). Keep your comments brief, or funny, and maybe you’ll hear your message on the voicemail show!