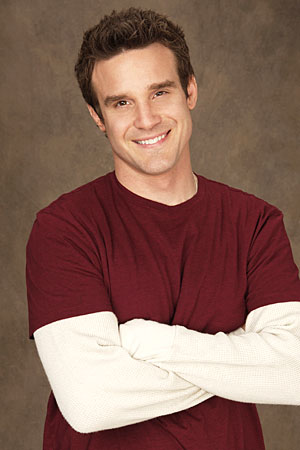 Movie Talk: If Louis Letterrier had his way, the summer of 2011 would the “Summer of the Avengers.”

Slice of Trivia: This week Kurt in St. George tests the studio crew and you with  new clips about robots.   Email your clips to Kurt at sliceoftrivia@gmail.com. Your entries could get picked and played on the show.

TV Talk: Seth McFarlane talks about the work to recreate “The Empire Strikes Back” for this year’s “Family Guy: Star Wars” special.

Interview: This week, we feature a conversation with “Warehouse 13” star Eddie McClintock.

Promo: How To Grow Your Geek
Promo: Carology