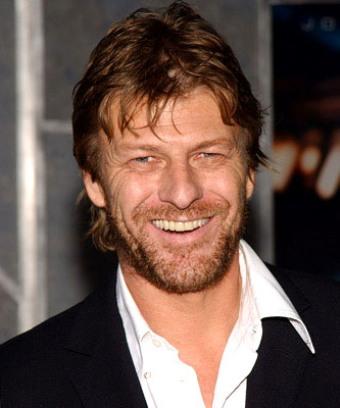 Actor Sean Bean has been cast in the lead role of Lord Eddard “Ned” Stark in HBO’s upcoming adaptation of “A Game of Thrones,” according to Variety. “Thrones” will be a 13-episode adaptation of George R.R. Martin’s best-selling novel and the first season of the “Song of Fire and Ice” series for the cable outlet.

The books revolve around a battle among seven kingdoms and between two ruling families for control of the Iron Throne, the possession that ensures survival through a 40-year winter to come.

Bean will play Lord Eddard “Ned” Stark, known for his sense of honor and justice, who becomes closest adviser to King Robert (Addy).

Harrington will play Jon Snow, Bean’s bastard son, and Lloyd will play Viserys, a powerless ruler who seeks to marry off his sister to a powerful king. Gleeson will play Joffrey, King Robert’s son.