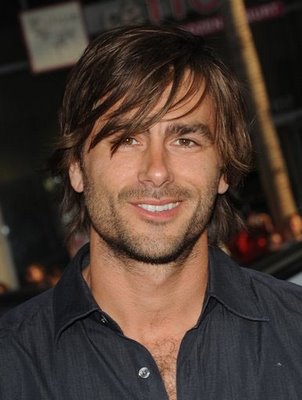 Slice of Trivia: This week Kurt in St. George tests the studio crew and you with three new clips. Email your clips to Kurt at sliceoftrivia at gmail.com. Your entries could get picked and played on the show.

TV Talk: When actor John Barrowman heard the third season of “Torchwood” was shortened to five episodes, he wasn’t happy about it.  But creator Russell T. Davies defends the decision and talks about why the run could be a good thing for the show.

Interview: This week, Mike and Brian talk to Luke Cafeo, the star of the award-winning web-series “Luke 11:17”  Find out more about this fascinating new series and figure out where you can find episodes.