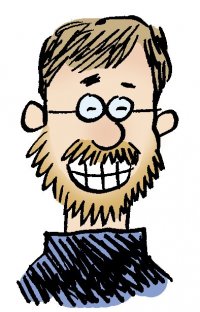 Krazy Joe’s Punch in the Junk:  Joe’s back!  His fist of fury target Fran Kazui for the proposed “Buffy” reboot.

Slice of Trivia: This week Kurt in St. George tests the studio crew and you with three new clips. Email your clips to Kurt at sliceoftrivia at gmail.com. Your entries could get picked and played on the show.

TV Talk: Mark Guggenheim, the showrunner for “Flash Forward,” says the series won’t pull a “Lost” and will have a plan for how the first season ends.

Link: A Nickel’s Worth