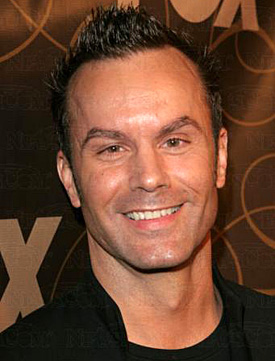 Interview: Mark Lund rejoins us to give an update on his film “First World”. As usual Mark was a blast to talk to, or better yet, listen to.

Discussion: The gang goes out being at odds with one another about how good the new “Speed Racer” live-action movie is going to be based on the previews. Then they all agree about how great Robert Downey Jr. is going to be in “Iron Man.”

Promo: How To Grow Your Geek
Promo: Renaissance Festival Music