Hi guys. I’ve been a long time listener of Slice and wanted to drop you all a note to thank you for the great podcast. A while back, I heard about “Star Trek: Continuing Mission” by an interview done on one of your shows, and I recently got in touch with the producers. It seems like they have launched a new web site called “TCM Productions” featuring interviews done by Tim Renshaw (who plays Captain Paul Edwards on the Continuing Mission). Apparently, back in the 1970’s, Tim interviewed such Trek legends as Gene Roddenberry, Dee Kelley and James Doohan for a radio show he hosted back then. In response to a request I posted on their forums, Tim has digitized these rare interviews and they are now available on the TCM Productions web site for the listening pleasure of Trek fans. Here’s a link to the site: 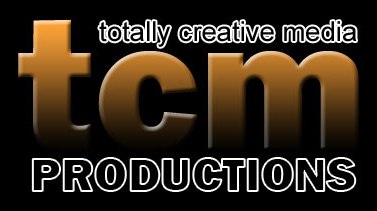 I thought you might be interested in hearing these rare gems, and thought they might qualify for an announcement on the Slice of Sci-Fi podcast. Tim is going to be putting up all his interviews over the coming months. I’m sure your fans would love to hear these rare interviews with Trek legends, particularly as these great guys are no longer with us.

Keep up the great work!

PS: I also have to thank you all for turning me on to Firefly and Serenity. When I first discovered your ‘cast and started to listen to all the episodes, I heard you all raving about the show, which ultimately led me to the DVDs. I’ve been a die-hard Browncoat ever since!