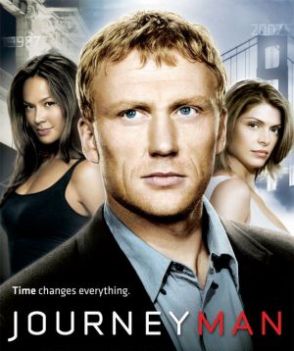 NBC has let slip the dogs of war by allowing the pick-up date for their great SF series “Journeyman” come and go without renewing it for the rest of Season One.

We need to let NBC know something they obviously don’t have a clue about — Just how great this show is and all it needs is to be moved to another night at an earlier time.

We have a way all fans can do that. Since the show takes place in San Francisco, California we are asking everyone to send one box of San Francisco’s own “Rice O Roni” to the powers that be at NBC.

End the year with a bang and go into 2008 feeling like you did something to help save a show that is a gem in the midst of a whole lot of coal.