On This Week’s Show: Stargate, Serenity, and Sci-Fi to Sci-Fact 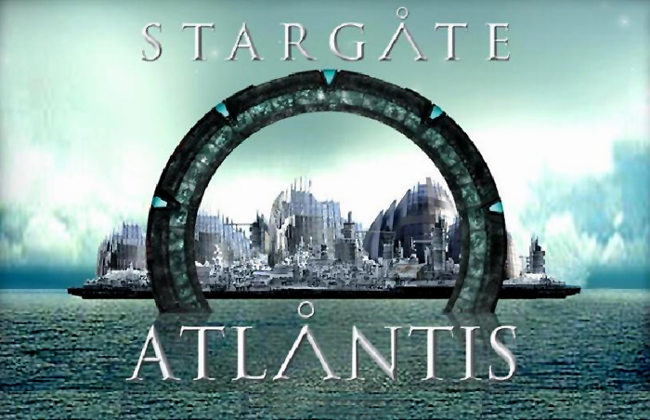 This week, the studio crew and guests talk movie and TV news!

SPECIAL ANNOUNCEMENT: Warner Bros has circulated warnings about an email phishing scam masquerading as a call for actors for the next Harry Potter movie

Movie Talk: Universal seems to already be talking about a hoped-for Serenity sequel, based in info from an interview by Jeremy Neish of FireflyMovie.com

TV Talk: Amanda Tapping may be splitting time between SG-1 and Atlantis

What’s Coming Up in the Future: